6 Ways We See The Boston Globe's Coverage Getting Even Better 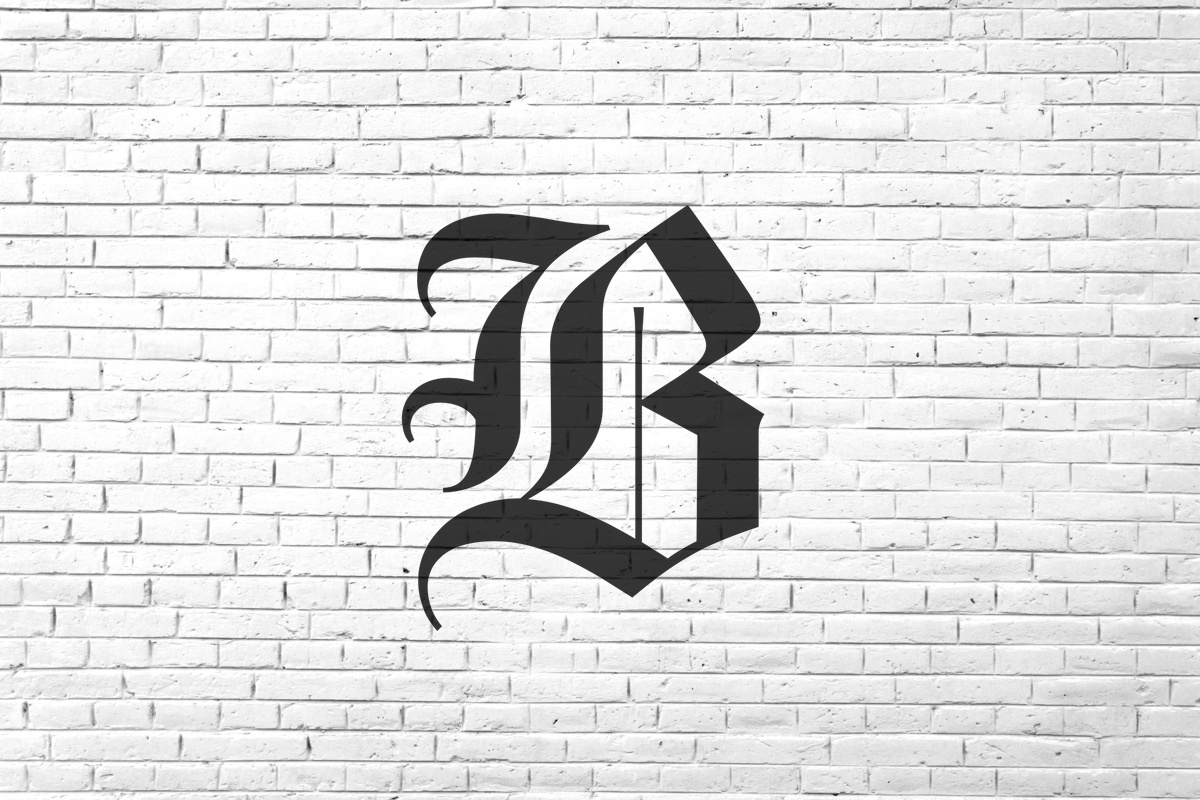 Just like good parents with their kids or schoolteachers with their students, when it comes to our media outlets, we at Denterlein love them all equally. So we would describe The Boston Globe only as our favorite broadsheet daily newspaper based in Boston, even if it is clearly New England’s pre-eminent news organization.

Far be it from us to find any faults or shortcomings in the Globe’s daily reporting. But with the Globe’s return last month to its original Newspaper Row environs (we gave some neighborhood tips here), we’ve been seeing, and thinking about, several ways we anticipate our favorite Boston broadsheet daily newspaper’s coverage getting even stronger in coming months. Specifically, here are six areas in which we anticipate a Boston Globe with reporters and editors based at 53 State Street is going to be finding more interesting news, and faster, than it could with reporters based at 135 William T. Morrissey Boulevard in Dorchester:

1. The MBTA: From what we hear, the percentage of Globies commuting to work by T has easily quadrupled or quintupled compared to when the paper was based between the Southeast Expressway and Morrissey Boulevard, with a vast parking deck right outside the newsroom doors. For decades, the only good T commute to the Globe was via Red Line to JFK/UMass (followed by a walk down a boulevard notorious for large post-rainstorm puddles that drivers, notoriously, aimed for in order to drench Globe-bound pedestrians; stay classy, Boston.) Now you can get to the Globe by all four subway lines. Globies are also a 10-minute walk from both North and South Stations. For the general public, the rule on the T is: If you see something, say something. For Globies, the additional rule is: If you see something, say something to Adam Vaccaro or Steve Annear or Jon Chesto. There’s a good chance you’ll be a source for a future Starts & Stops item or daily news piece. With all the Globies now riding all modes of the T every day, one of the most important public institutions in Boston now has dramatically more Globe journalists scrutinizing it every day and experiencing firsthand its failures, challenges, and considerable successes.

2. Downtown development and land use: You can learn a lot just walking around Boston. You may see a small sign go up in the window of a beloved shop or restaurant warning that it’s going to close, a week before the news makes it to the newspaper. You may see unusual pre-construction activity at a building you walk by–structural engineers, surveyors, scaffolding, yellow tape roping off a usually accessible door–that gets you wondering what is about to happen at that address. One thing I learned in my 22 years at the Globe (and 8 more at New England Cable News as Business Editor) is that a lot can happen and be seen by a lot of people before anyone thinks to “drop a dime” to “the papah” or the assignment desk. With more and more Globies walking around downtown Boston, just as with the MBTA, more will get seen, more questions will be asked, and more news will be found and reported, sooner.

3. Boston’s tourist economy: Something you don’t fully appreciate if you’re not walking around downtown Boston, especially on Fridays in the summer, is how critical tourism is to the city’s economy. The Boston Planning and Development Agency estimates tourism supports 40,000 jobs, 18,000 hotel rooms, and $7 billion in domestic spending every year in Suffolk County (even before you account for big-spending foreigners). At the corner of State and Congress Streets, footsteps from the Old State House and Quincy Market, you see, hear, and appreciate what a huge flow of humanity flocks to Boston to experience a uniquely historic American city and how many Bostonians make their livings off them. You get instant access to people who can tell you: How’s Boston doing? What could we do to make the tourist experience here more engaging?

4. Business gossip … or who’s up/down/in/out: You may be able, in 2017, to reach anybody on the planet in a second by e-mail. But there’s nothing like a face-to-face encounter with a plugged-in person a reporter can ask: What’s new? What do you know? I know first-hand, both as journalist and as source, people will tell a reporter in person all kinds of things they would never think of taking the initiative to reach out and say in e-mail. Or they will feel more comfortable about passing on a piece of gossip or innuendo that may turn out to be non-fake news. That face-to-face access is what has long made the Globe’s and other outlets’ coverage of the State House, City Hall, and sports teams so knowledgeable and compelling. What I love is that the entire Globe newsroom is now one coffee run away from bumping into savvy, connected lawyers, architects, investors, consultants, fixers, troublemakers … and PR people. I am looking forward to Bold Types becoming a daily Globe fixture thanks to its reporters having 100 times more chances for chance encounters than they ever did walking from 135 Morrissey to the Dorchester Star.

5. Courthouse secrets: The Globe’s intensity of coverage of the municipal, state, and federal courts that proliferate in downtown Boston has been one of many victims of cutbacks as print advertising revenue shrinks and the business model for digital journalism fails to yield the kinds of profits that sustained fully staffed courthouse bureaus. Yes, the Globe rarely misses big trials or big lawsuits. But now, the Globe is just five or ten minutes away from the Supreme Judicial Court, the Massachusetts Appeals Court, Boston Municipal Court, Suffolk Superior Court, U.S. District Court, Housing Court, Land Court, Probate Court, and more. On the theory that “news is what people don’t want you to know; everything else is publicity,” reporters willing to go on a fishing expedition in a court clerk’s office almost always come back with something juicy. Instead of being an hour-plus round trip from 135 Morrissey, Boston’s courts, and all the dark secrets and bitter conflicts they contain, are right in Globies’ front yards. Go fishing, Globies.

6. Logan International Airport: It’s only three stops down the Blue Line from the basement of the Globe’s new building. Probably you’ve detected a theme from me by now: I have an abiding faith in the value of shoe-leather reporting, going places and noticing things and asking questions. In my Globe Business section years, one beat I loved covering was aviation, and I’d try to get out to Logan and walk from Terminal A to Terminal E several times a year for story leads. On one of my visits, I noticed a sign going up for something called the “cell phone lot.” Massport hadn’t announced anything yet. I negotiated a page 1 exclusive a few days later breaking the news that after years of perfecting the art of circling around the terminal roadways just briskly enough to avoid getting an ear-shredding from a Troop F Statie, people driving to Logan would finally get a chance to park in a remote lot and wait for a call on their cellphone when their party had made it to the terminal curb. My advice for Globies: Add Logan International Airport to the list of now far-more-accessible newsy places where you can go trawling for news.

Those are six to start with, and now we’d like to hear from you: What are some ways you’re hoping the Globe’s new front-row-seat in the heart of downtown Boston will make its news coverage even livelier and more engaging? We invite and welcome your thoughts.