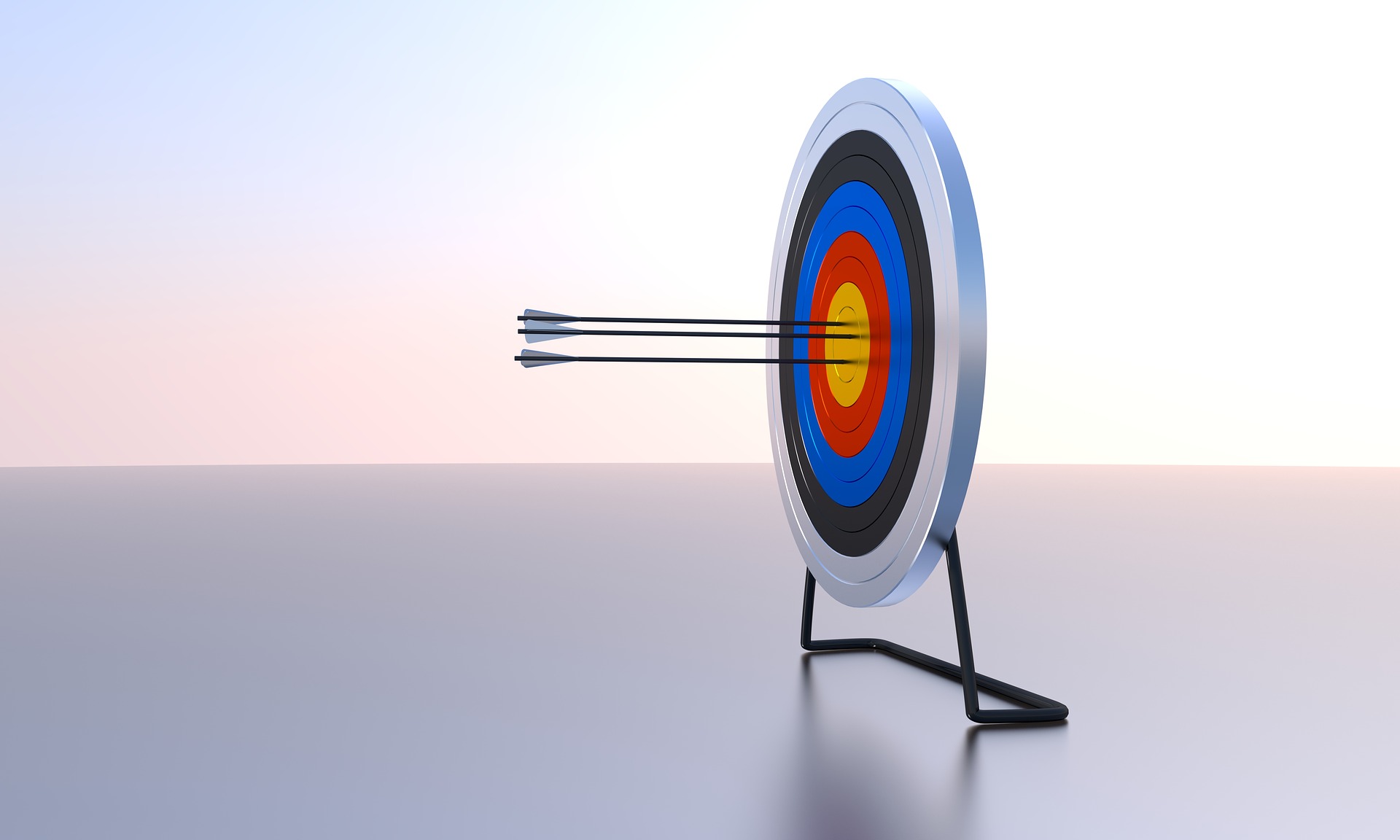 We’ve seen over the years at Denterlein all too many examples of CEO efforts to apologize that strike the wrong notes, fall flat, or even worse, give offense and create blowback against the company. So it’s gratifying to point out an example of one delivered with near perfection: Southwest Airlines CEO Gary Kelly commenting Tuesday on the engine failure on Flight 1380 that shattered a window, led to the death of passenger Jennifer Riordan, and forced a dramatic emergency landing in Philadelphia.

In just 94 seconds, Kelly begins and ends, as he should, with expressions of sympathy for the deceased passenger and a commitment to do all Southwest can for her family, while also conveying four other critical messages: Southwest’s “uncompromising” commitment to safety, Southwest’s full cooperation with the National Transportation Safety Board, his praise for the flawless emergency landing executed by captain Tammie Jo Shults (one of our Navy’s first-ever female fighter pilots), and the “quick, professional, and compassionate response” by everyone at Philadelphia International Airport as the damaged jetliner diverted there from its New York-Dallas flight.

Some of the many things Kelly does right in his statement: It’s authentic and clearly heartfelt, delivered looking straight at the viewer through the camera. It’s hard to find a single needless or extraneous word in what he says. It feels like a very small detail, but going tieless is the right call and is true to the frugal, no-frills Southwest brand. (We’d have the CEO of Delta or American wear a suit and tie.) Knowing that Captain Shults’ calm heroism in the face of an unfolding disaster is a story others will certainly tell, Kelly gives it just the right amount of attention, with zero gloating. Praising your crew too fulsomely for an incident in which you’ve lost a passenger would be inappropriate, bordering on offensive. He commits to making more information available as soon as he can.

Since we’re tough graders, we’d note only two quibbles: Kelly needs a little more emotional range over the course of this statement. It feels like he speaks of cooperating with the NTSB probe, or thanking the ground crews and first responders in Philadelphia, with essentially the same tone and affect as he expresses condolences to Ms. Riordan’s family and loved ones. He might have gone a bit brighter and brisker in the informational parts, and saved the most profound gravity for Ms. Riordan. And asking viewers to offer their “thoughts, prayers, and support” to Ms. Riordan’s family is a sub-optimal choice of words. “Thoughts and prayers” is a cliché that has been turned radioactive in the wake of its all-too-frequent use after gun-violence tragedies and mass shootings. “Prayers and support” would have been the better phrase.

Those are, of course, quibbles. As people who work frequently with CEOs and their staffs in crafting, scripting, and delivering apologies and public statements like this, we tip our hats to CEO Kelly for a strong, honest, timely, pithy statement that conveyed all the right messages and nothing damaging to Southwest. We also express our own condolences to all who mourn for Ms. Riordan.