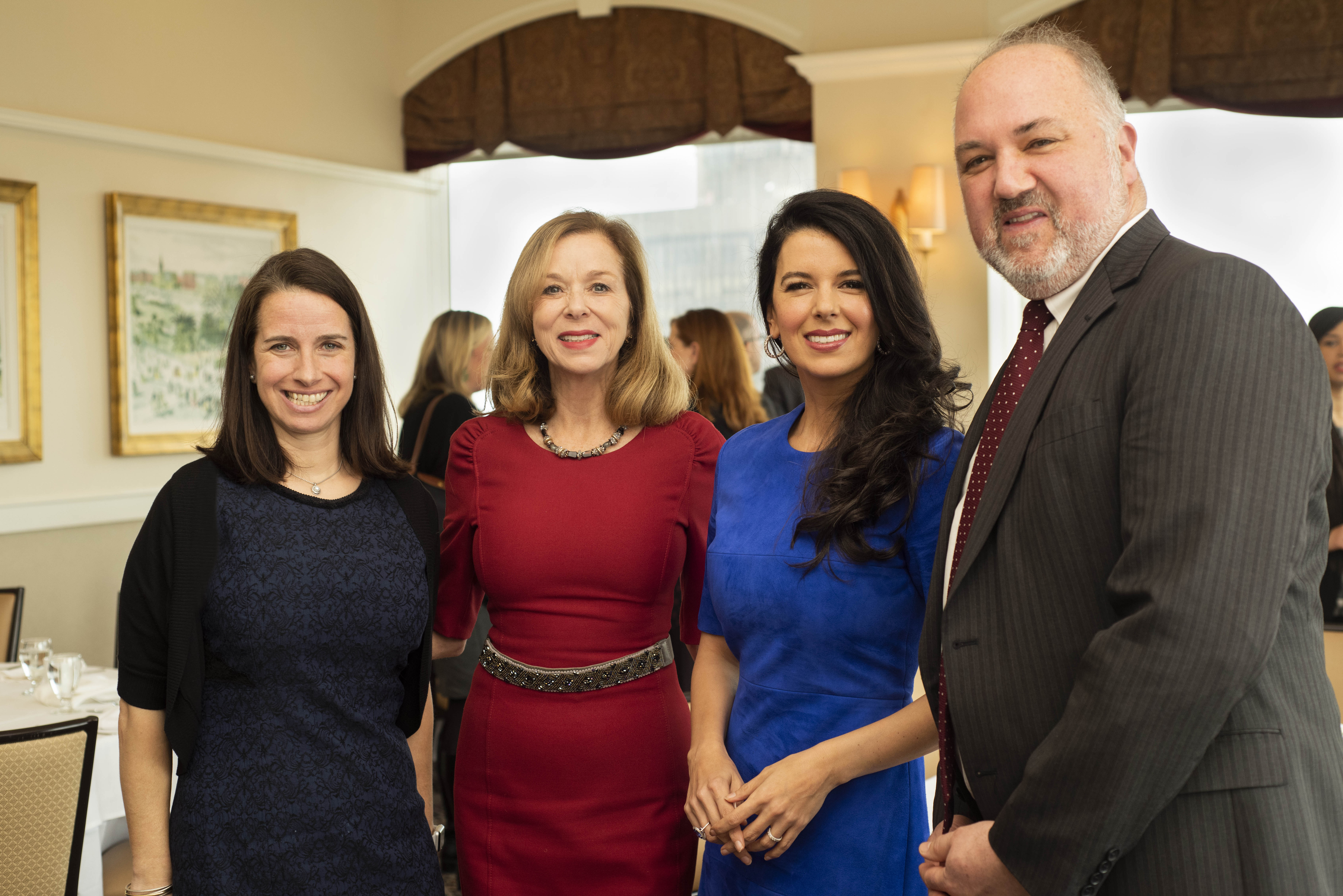 As Denterlein celebrates our 20th anniversary, we have been reflecting on the many revolutionary changes over the past two decades–the Internet, social media, the Big Dig, the Seaport–that have transformed both the field of communications and our hometown of Boston.

What has remained remarkably constant through all this disruption: The enduring power of The Boston Globe, in both its news coverage and opinion writing, to set the agenda for our city and to be a national leader in gathering and sharing compelling new ideas, narratives, and content. 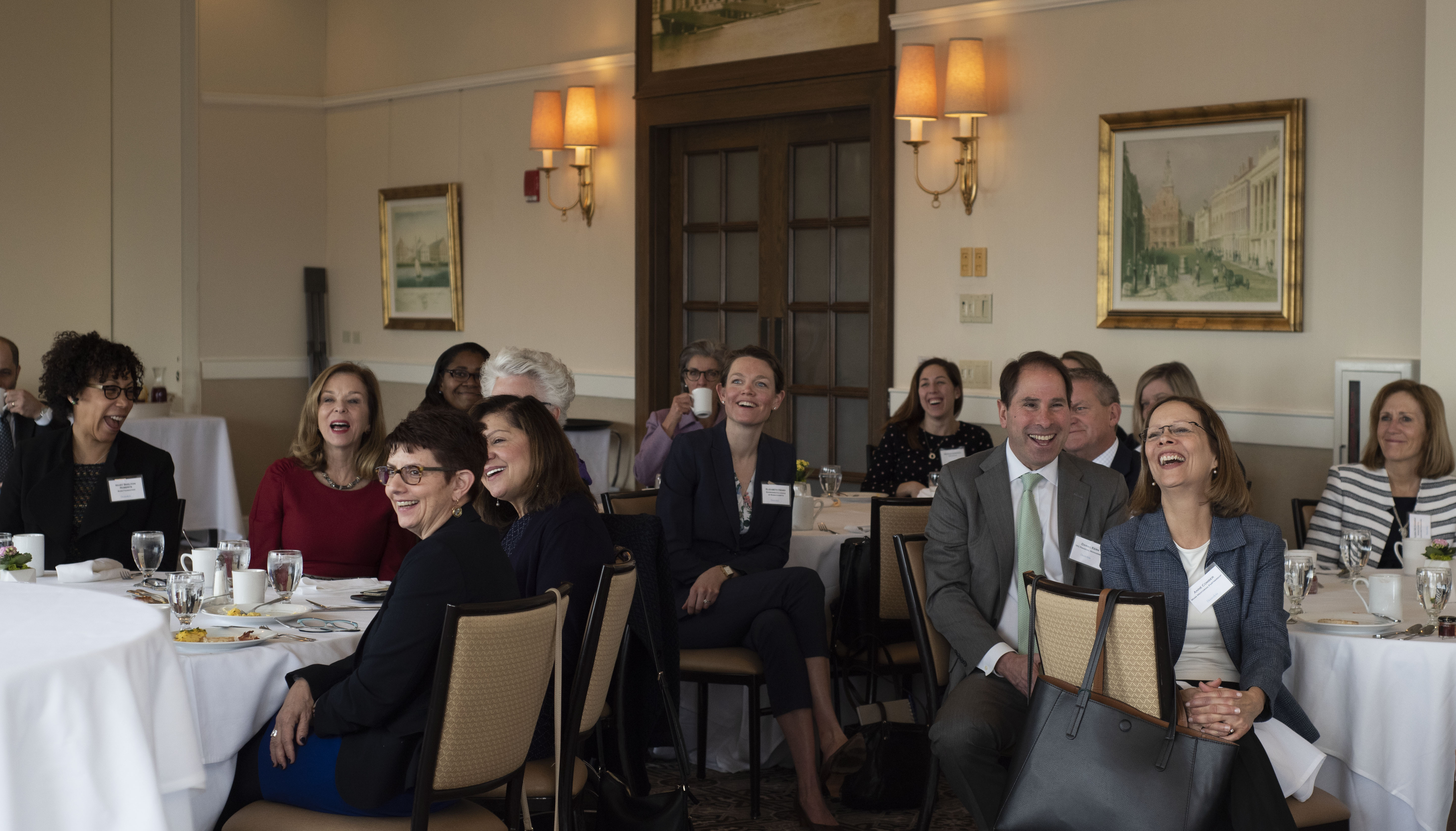 At the center of that work today is Linda Pizzuti Henry, Managing Director of the Boston Globe, whom we welcomed for our most recent Denterlein “In the News” event on Wednesday, February 26. As managing director, Henry plays key leadership roles on the Globe’s editorial board as well as in overseeing its business strategy, innovation, and operations. 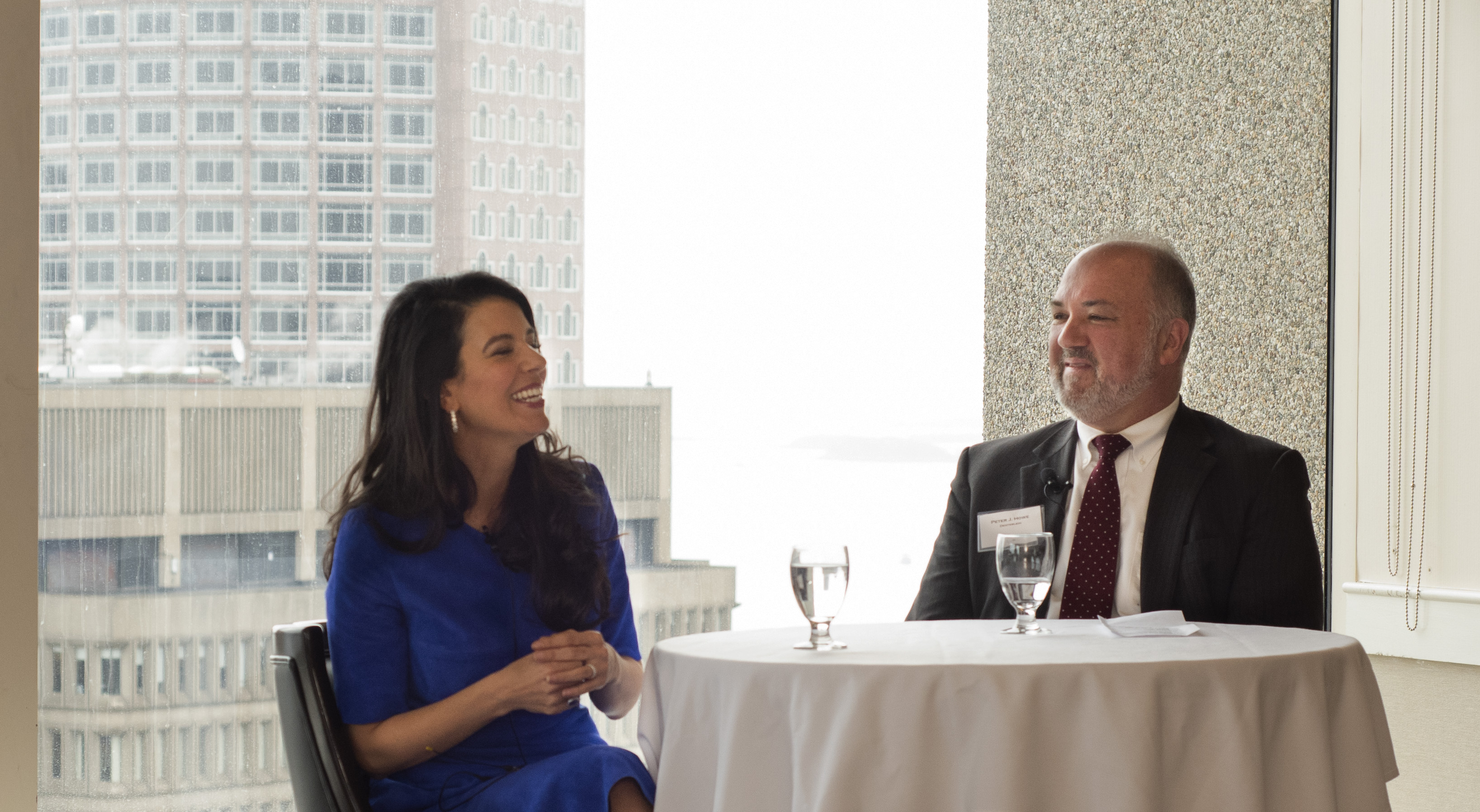 Here are our top 5 takeaways from a rich and lively conversation: 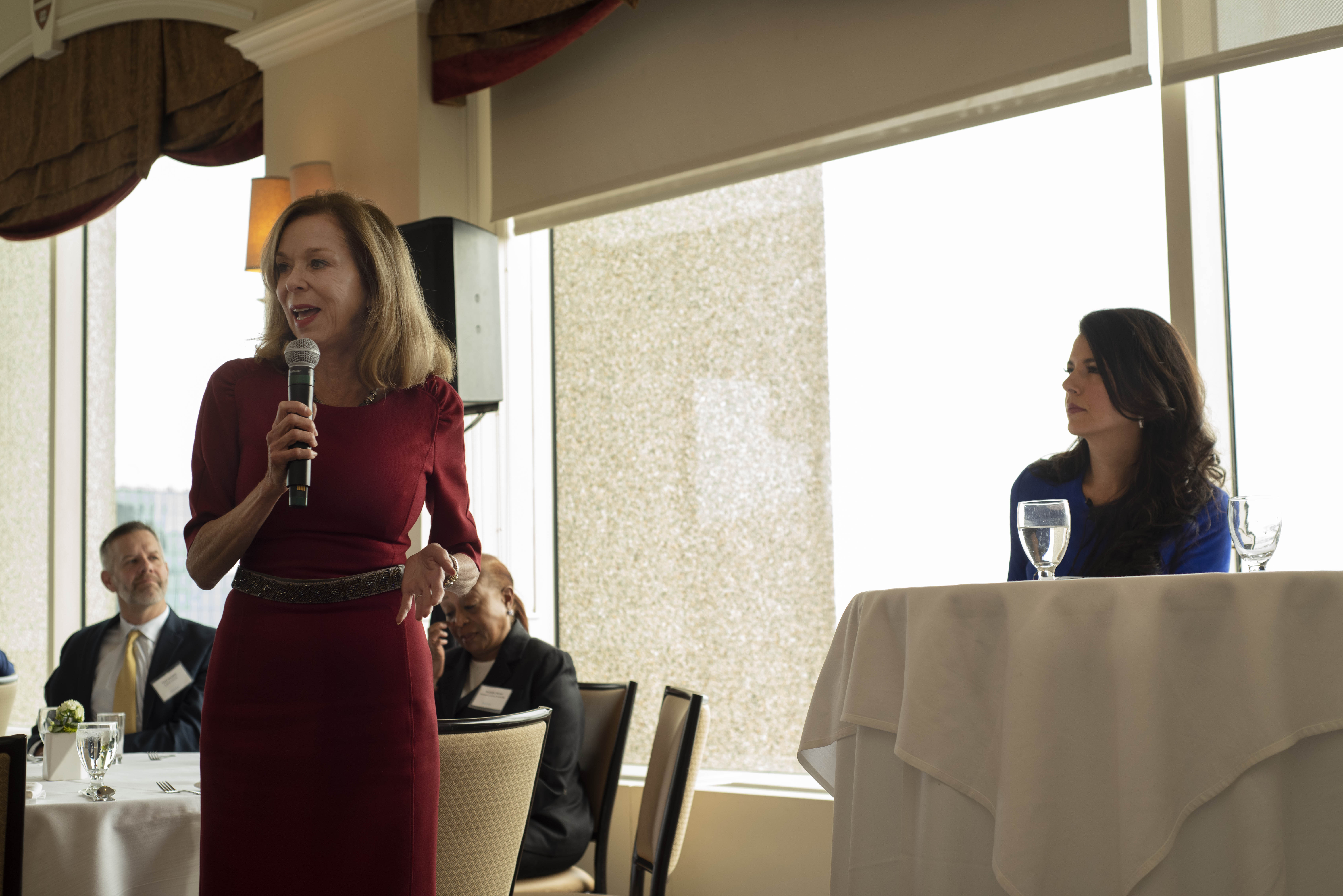