Off the Record: What does it mean? 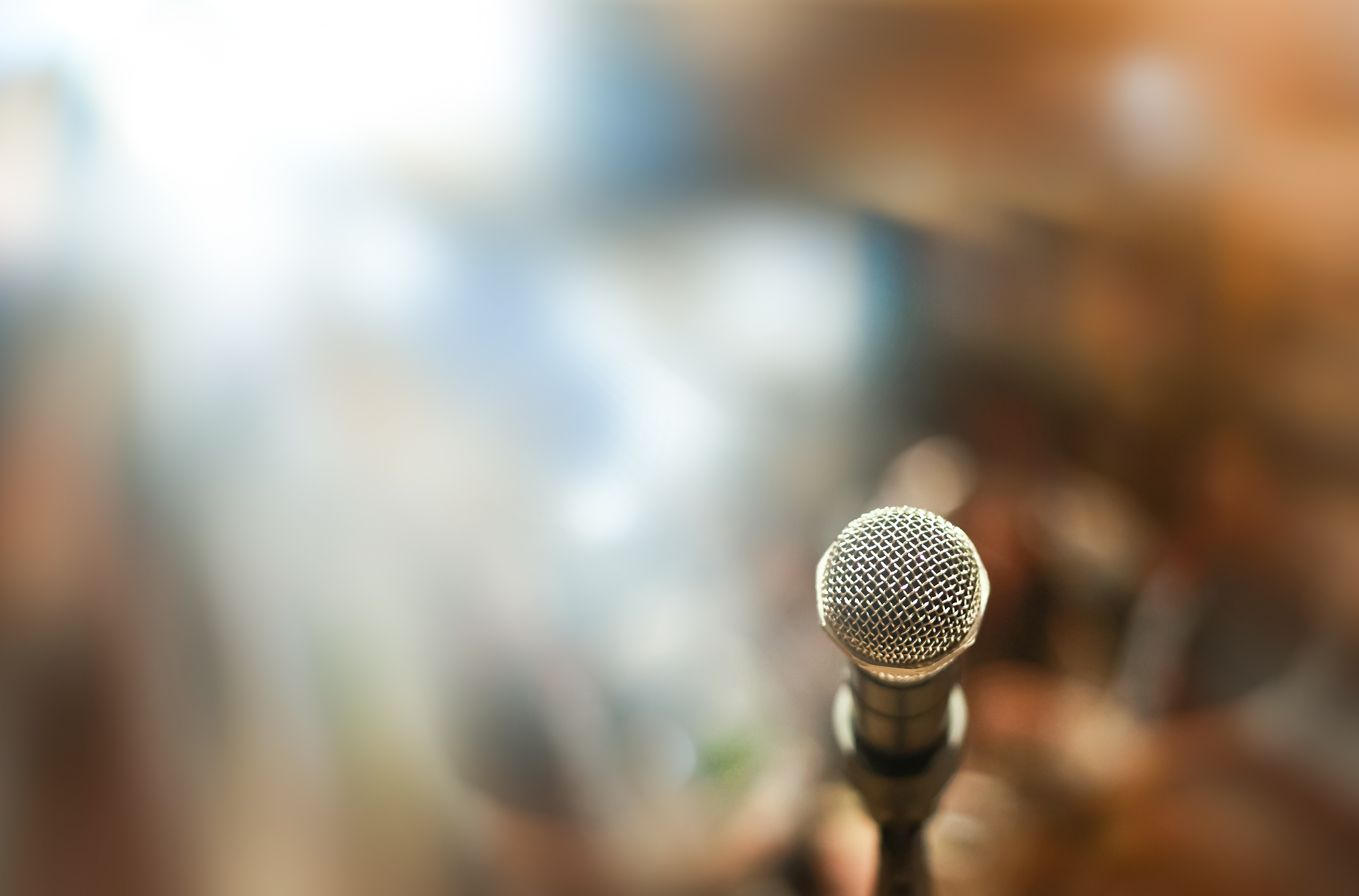 For that reason, we tell clients: Just don’t ever go “off the record.” It’s too fraught. If you really see a reason to consider it, the absolute rule is: Ask the reporter or editor what “off the record” means to them, and before you say anything, be certain you understand exactly how you may be connected to any information that gets published.

When I was coming up through the ranks in journalism in the 1980s and landing at The Boston Globe in 1986, I would say that among top-tier media outlets, the meaning of “off the record” was almost universally understood as: You can know what I am about to tell you, but you can never, ever tell anyone you got this information from me. If you want to put this information in the paper, you need to find a way to get two other sources to confirm the information in a NOT-off-the-record way without revealing you had any contact with me. And if you ever get sued in connection with this story, you will go to jail before you will ever agree to give me up as having been any kind of source whatsoever. In Boston, this was often summed up more pithily as, “Hey, pal: We never talked.”

The next less stringent version of this arrangement was “on deep background.” The information could be used, but not attributed in any way to anyone. This led to somewhat bizarre work-arounds like “It is understood that Governor Baker will … “or “Mayor Walsh is known to be … “ or just the straight-up assertion of facts not attributed to any kind of source.

“Background” always got squishy in terms of what it meant, so I always steered clear of it and would ask someone if they would speak “not for attribution.” You see this in the media all the time: A Pentagon spokesman said Tuesday that … or an aide to Speaker DeLeo said … or sometimes “people familiar with MBTA operations said” or “people supportive of the ballot question said.” There are hundreds of different reasons why people will ask to speak on a not-for-attribution basis–floating trial balloons, settling grudges, giving their agency supervisors deniability, making sure the news outlet  that doesn’t get the exclusive doesn’t rip the head off the exclusive-feeding source-and the best reporters push back hard on the request. If they agree to use information not for attribution, they make clear what the viewpoint, bias, or vested interest of the speaker is.

Because there is so much disagreement and confusion in 2017 about the meaning of “off the record,” here at Denterlein we normally tell people just to decline. The conversation you think you are having under ground rules that offer you airtight protection may turn out to leave you unexpectedly vulnerable.

One of the only exceptions I’d ever propose you consider is using a clear, negotiated “off the record” moment to point a reporter to information that demonstrates someone else they have talked to is lying or being a hypocrite. You’d say to the reporter, “I want to point you to some information you should know, but I want to do it in a way that is completely off the record. You will never in any way indicate that I told you about this information. Do you understand and agree to this?” If yes, what you have done is now ensure that you can guide a reporter to important information that is true … but without getting a line in the story like, “Howe called Smith a lying hypocrite and directed this reporter to a website and documents with information showing Smith is a hypocritical liar.”

But aside from that, when it comes to “off the record”? Just don’t go there.