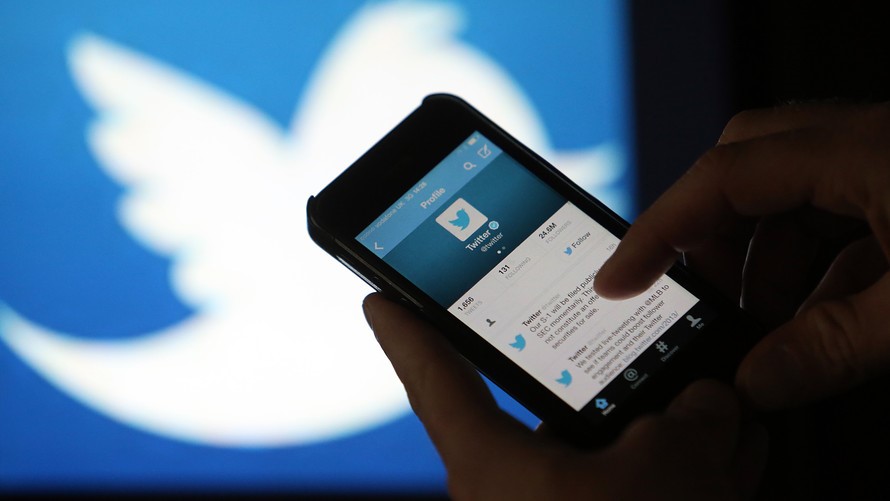 For those that haven’t heard, Twitter has rolled out a standalone application for select users to test during the next few weeks.

The move is designed to bring the application back to its conversational/messaging roots, leveraging user input to shape the way in which the platform will introduce new features and functionality across the board.

Existing Twitter users will be asked to participate at random and provide feedback on the platform’s latest features (and updates to previously existing features), including:

You can read more about the news via the below links:

It’s been a tumultuous past few years for Twitter, with the company’s stock price plunging, monthly user rates dropping, etc. Is Twitter’s efforts to clean up the platform and make it more conversational/messaging centric too little too late? Or are they well positioned to return as the social media darling they once were?

If you’ve had the opportunity to beta test any of the new or updated features as part of this project, we’d love to hear what you think!