What communicators can learn and do with public polling 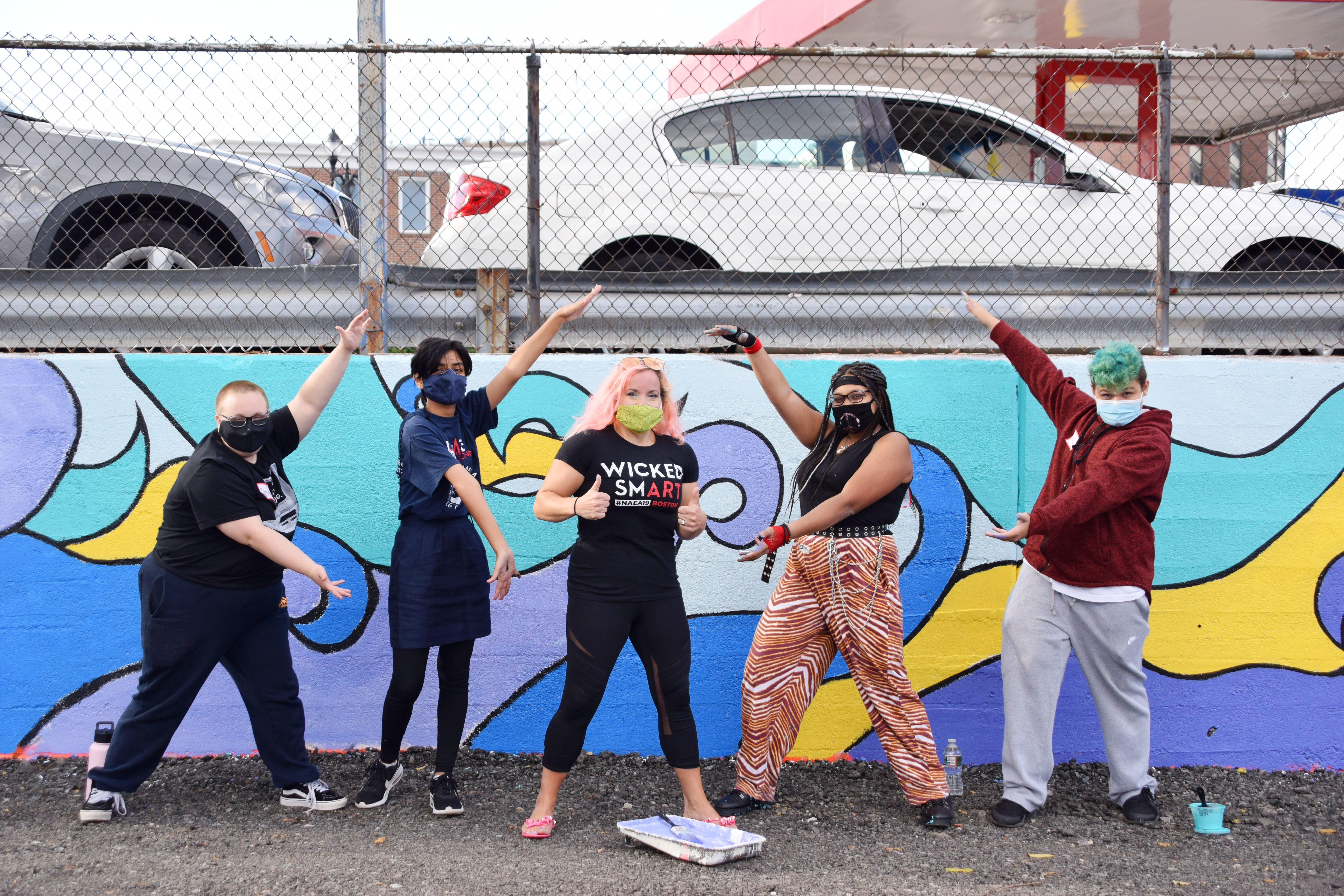 Public polling is about numbers, but when communicated thoughtfully, can tell a powerful story. Nonprofits should consider polling a tool in their communications toolbox – whether you commission a poll yourself or leverage polling data reported in the news.

What to do with positive poll results

An obvious benefit to polling comes when the results are in your favor. “A well-done, unbiased poll question that shows strong support for your idea can be a powerful data point to include in online communications, social media, fundraising, or meetings with stakeholders in the public sector,” says Rich Parr, Research Director at the MassINC Polling Group, which regularly polls on policy issues for a variety of nonprofit, advocacy, media, and corporate clients.

So what should a nonprofit do with good results?

How about if the poll isn’t all positive?

Even if poll results don’t highlight majority support of an issue, there are benefits to understanding which demographic groups an idea is most and least popular with. Assessing how different populations react to a particular issue can help nonprofits with limited communications resources more effectively target their allied audiences while avoiding wasting those resources on audiences that won’t be as receptive.

Perhaps poll results show that young residents best reached through social media are aligned with your advocacy issue, whereas a door-to-door campaign would be most effective to educate an older population with opposing views on the same issue.

Polls also provide the ability to message-test so you can compare which ways of talking about an issue work best. “What messages get your base of support really excited, and are those the same as the messages that win over folks who are on the fence?” Rich poses. “Knowing that, and who comprises each of those groups, can really help in the early stages of a communications campaign.”

When a poll is released to the public, the data sets are often posted online for transparency, which nonprofits can dig into to learn. By keeping a look out for new polling data and subscribing to polling organizations’ newsletters, you could discover answers to questions you may be asking from previously commissioned polls.

Polling is most effective as a communications tool when it provides a narrative arc. As Rich phrased the challenge: “How do you make polling not just a recitation of percentages?”

Does the data push back on long-held assumptions or so-called common sense? What do the results tell us about what respondents are thinking and feeling as well as their values? Who do they trust most and least as messengers of information?

Storytelling via polling requires going deeper than the topline data and looking at which messages – and messengers – do best with your target groups in the poll, and then centering those ideas in your communications.

Understanding these details will help you best disseminate your message through the most appropriate spokespersons and channels. “You don’t have to cite a number from a poll directly for that poll to have an impact on your campaign,” says Rich. “It’s about using a poll to guide what to say, who says it, and to whom.”

And at the end of the day, polling works best in the hands of nonprofits who can combine it with testimonies from people with passion for and lived experience of an issue. Polling will never be a replacement for personal storytelling, but the combination of the two can yield powerful results.

Here is an example of how polling turned into positive media coverage: Boston Magazine: What would it take for Boston to become a car-free city?