One Year Later, What We've Learned From #MeToo 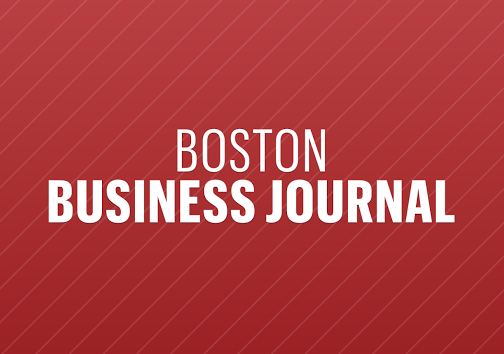 As we approach the first anniversary of the #MeToo movement, it’s time to assess what we’ve accomplished, where we are, and more important, for those of us in business, what impact the movement has had in the workplace.

Regarding efforts to raise awareness of the menace of sexual harassment, women have achieved more than most of us expected. First, our voices, as women, are being heard at a level of influence unknown in our lifetime.  What probably seemed impossible a year ago is now reality – men at the pinnacle of corporate power, like Harvey Weinstein, Charlie Rose, and Les Moonves, are being held to account.

To determine where we are now, which guides our future, and as CEO of a firm involved in advocacy, social change, and communications, I did what marketers do: I commissioned a survey. Working with MassINC polling group, my agency surveyed 1554 Massachusetts adults working full or part time and asked whether they thought the movement had been a positive or negative for women in the workforce.

Nearly half said the movement has been a net positive for women. Nearly as many men (46 percent) as women (48 percent) said it has been positive. A remarkable figure for a campaign that isn’t even a year old yet. The movement’s strongest support is among young, college-educated women.

That comes as no surprise to Simmons College President Helen Drinan: “In this generation of college-age women, I see a spirit reminiscent of the sixties. They focus on values. They pursue community service. They aspire to meaningful work. Younger women are redefining power.”

If women are willing to speak up against powerful figures, then, where do we go from here? A few suggestions:

And finally, those who have risen in the ranks, women and men, all of us owe it to our future to pry open our intellect and our ideology to lessons of the past year. We must become students again, listen to employees, and accept that a productive workplace is free of sexual harassment, welcoming to people of diverse backgrounds, and supportive of women who want nothing more than a chance to reach their full potential.

This article originally appeared in the Viewpoint section of the Boston Business Journal. Read the article here