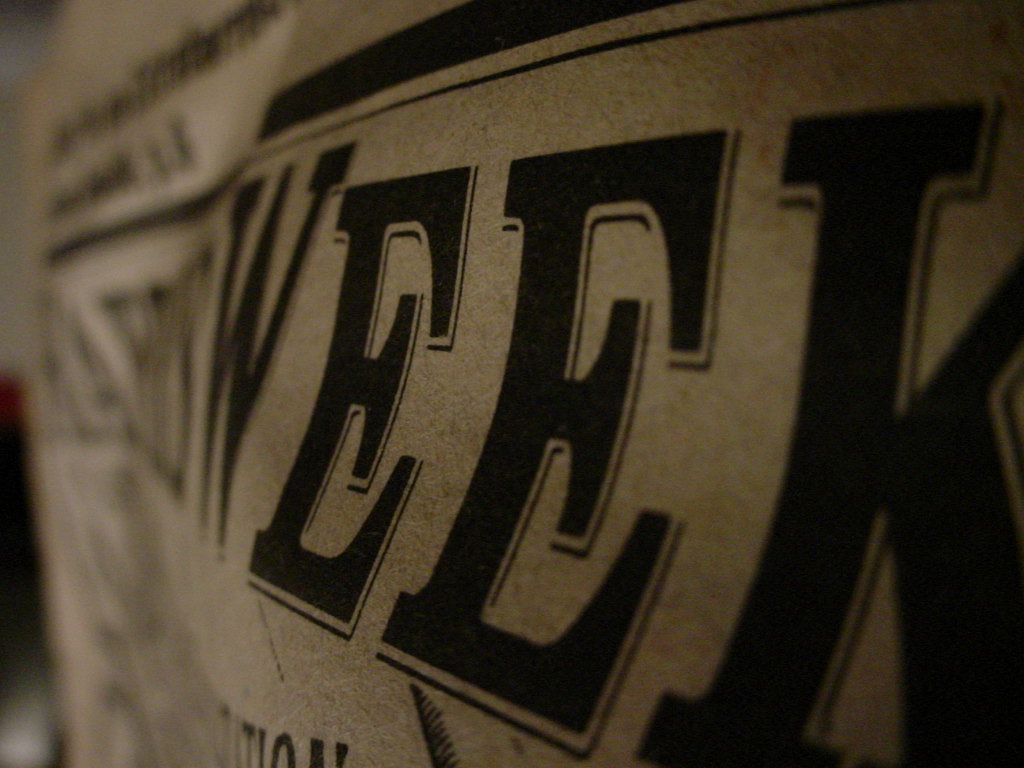 While Donald Trump and the media battle it out in Washington, remember that the fight for open records, a free press and government accountability is waged every day on much smaller stages.

Donna Green fights for government transparency at the local level. She’s a school board member who’s active in Right to Know New Hampshire - a group that works to make sure public records are open and accessible. She went to court when a school district refused to provide computerized salary records in an electronic format. Ms. Green went to the New Hampshire Supreme Court. She won.

Maine’s Sun Journal led the fight when state courts quietly sealed records in dismissed criminal cases. The paper argued the action violated the state’s public records law. The courts backed down. Case files are once again open to the public.

These may seem like small local issues. They aren’t. They’re skirmishes in the larger fight for government transparency. From president to dogcatcher, public officials’ actions and records should be open to scrutiny. Open the doors and windows. Let the sunshine in.